He had already thrown up three times, that night, and did it again and again, the last time on the stairs that led to her apartment, while she was dragging him inside, his body shaking with cramps and nausea, as if washed over by waves of pain, or an ocean of despair.

You don’t. How could you? You know nothing about me.

I know a lot about you.

He had been labelled the most honest man in the world and a ruthless liar, a brilliant man and a stupid monkey, a wonderful, passionate lover and ice-cold, shy as a squirrel and sad as a sunless sea, and a hurricane of words and joy. But it had always been a matter of what others saw him as. And she said she knew something about him. She knew a lot about him, she said. Or did she? Was he to trust her? What he knew for certain was that he couldn’t trust himself. He felt curiously stronger, because… yes, because he was acknowledging he needed help. He had been in a war. Not a proper war, of course. No weapons of mass destruction involved. No deaths, no apparent wounds, no fires or cries of anguish and fear. A quieter war, but none the less lethal for that. What was he, in truth? Was he happy? Certainly not, or he wouldn’t have been in that room, in that bed, in that moment and place. It was all wrong. Yet, he wasn’t unhappy either. This wasn’t the reason why. What was he? He just was, that’s all.

I’m a human wreck, he said. Just a bloody human wreck. He uttered the words slowly, seemed to savor them, a curious mix of self-pity, pride, self-deprecation, sincerity, anger and pain. Did he want her to go, or to stay, or neither? Maybe both. He wanted to be left alone, wanted it like hell, and it enraged him that he also wanted her so badly to stay. Was he testing her, to see how much she would be willing to take?

Fuck you, why are you doing this?

I may have a white knight syndrome, she said, or a vocation to martyrdom, or maybe I’m just lonely, and I latch on to the first man who comes along. Or maybe… well, that’s up to you. You can choose the answer that suits you best.

Yeah, I always do that. It’s part of the fucking problem.

She looked at him straight in the eyes.
I love you, she said. And I’ll say it only this once, believe it or not.
I do, he said.
She smiled. A sweetly bitter smile.
You won’t even recognize me tomorrow.
I will, he said.

Where on hell am I? And who are you, anyway?
Does it matter?
Oh, yes, it fucking does. I wish I knew your name, at least.
I’m… I’m Sandy.
Are you? You don’t seem so sure. Well, my name…
I know your name. I know your name, and the soul that goes with it, she said.

Because she knew, and this made all the difference in the world. There comes a time in everyone’s life, when they realize they don’t care. Or, however, there had come that moment in her life, when she didn’t care, she didn’t care about anything, except for his tears, his sweat and his soul. 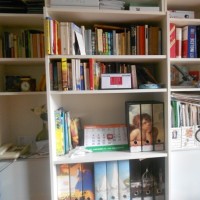 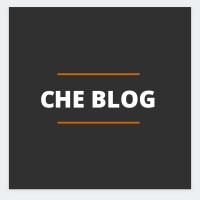 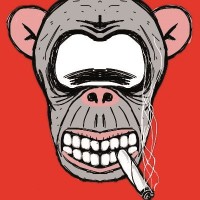 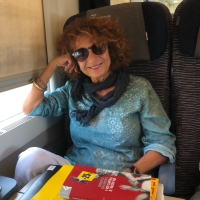 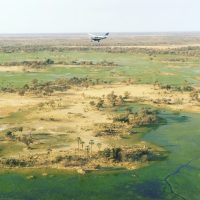 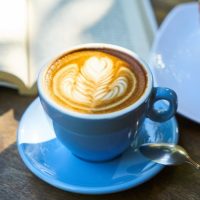 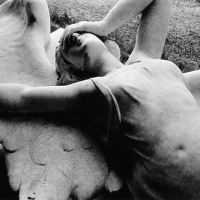 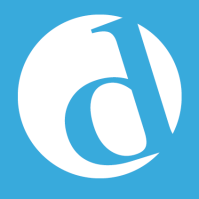